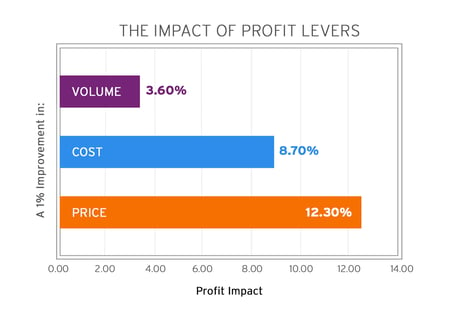 There are three major levers an organization can pull to maximize revenue and increase profit:

Yet media companies continue to spend time and energy using excel to run increasingly complicated businesses in lieu of automating reporting and pricing to ensure they always have a source of truth on inventory and price that optimizes their yield.

By using data science and AI (artificial intelligence) to automate optimal pricing, you can increase efficiency, revenue and profit.

" ... the single most important decision in evaluating a business is pricing power. If you've got the power to raise prices without losing business to a competitor, you've got a very good business. And if you have to have a prayer session before raising the price by a tenth of a cent, then you've got a terrible business. I've been in both, and I know the difference."

Who This Is For

The Furious Team hears the same frustrations from CEOs, CFOs, Heads of Sales, Sales Management, Pricing and Planning, Sales Operations and Sales Finance that we work with every day, across multiple sectors and have spent our careers tackling it from various directions.

Furious knows you can achieve as much as a 10% increase in ad sales revenue in as little as 12 months using data-driven revenue and inventory management tools.

However, most media companies are not equipped to do this because legacy technology systems and spreadsheets can’t automate pricing using data and maximize yield.

Furious is the only company whose focus is on managing and optimizing yield for sellers of TV and premium advertising. 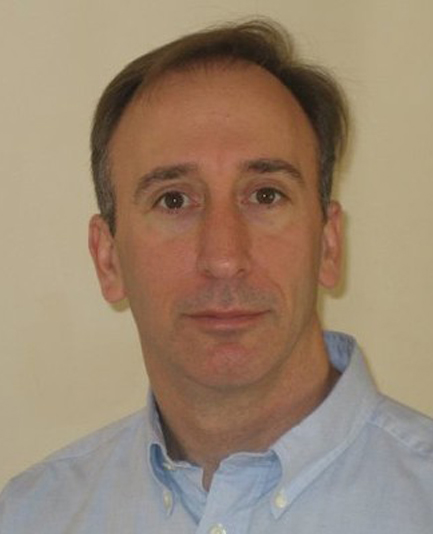 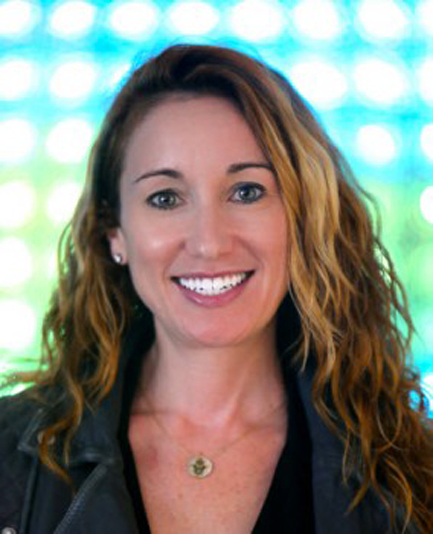 Furious was founded in 2013 by Ashley Swartz, who had a background in manufacturing but had moved to media, and Hillel Rom, a former NASA rocket scientist who had started his own company building in-game video game advertising.

Ashley’s time in manufacturing was spent implementing enterprise resource planning systems software, which provides tools and software to connect and capture data to enable the automation of workflows across departments and business functions. These ERP systems increase visibility, eliminate confusion and mistakes, and create efficiencies that save time across an organization. When she moved into media, she realized that sellers of inventory, particularly in television, had nothing like these systems. Media companies rely on old, legacy traffic systems and spreadsheets to price and manage their inventory in a multibillion-dollar industry. While most other sectors and businesses were using technology to connect systems and infuse decision-making with data and analytics, TV was stuck making pricing decisions based on little more than gut instinct and emotion, using remarkably little hard data.

She and Hillel posited that by harnessing the power of television sales data and applying data science, they could positively impact revenue by:

Let us show you how the power of data and data science can be used to increase revenue, create efficiencies for your sales and pricing teams, and make your ad sales business thrive.

Let’s make your data the star member of your sales team.
Discover how a partnership with Furious could increase your bottom line.